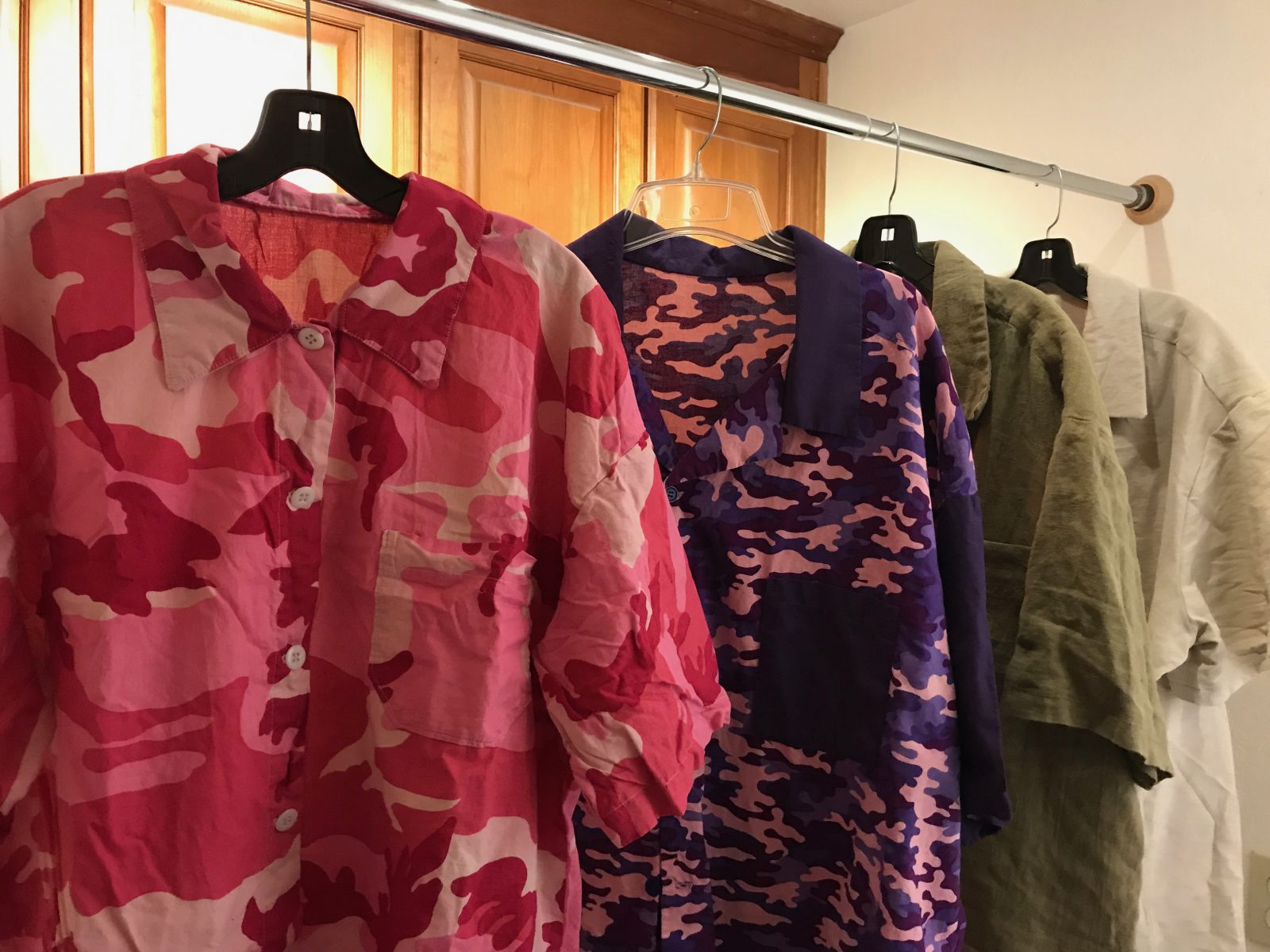 Stephen loves his hawaiian shirts, and we have a couple of friends who wear them a lot as well. I thought, since we had a couple of trips to Hawaii this year with CSA, that I would try… Read More

I picked up this Decades of Style pattern a few years ago, and never got around to making it. But this year’s Partnership meeting event theme is Chicago Mafia/Roaring 20s. As is usually the case, I needed to… Read More 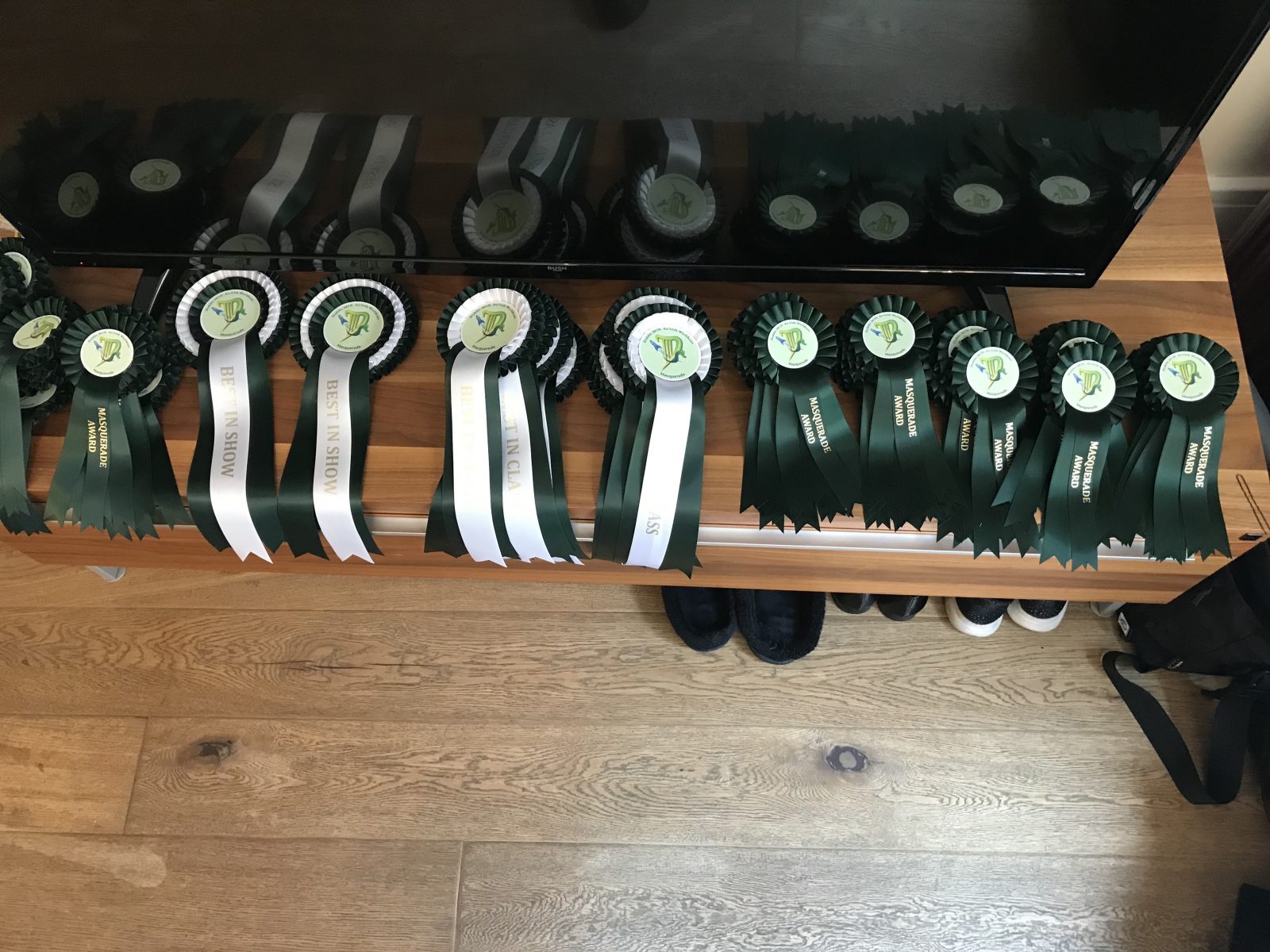 The Masquerade We started on Wednesday afternoon with a tour of the CCD Auditorium, and had a chance to meet the professional staff. We verified our plans (made from afar with just drawings of the auditorium), and solidified… Read More 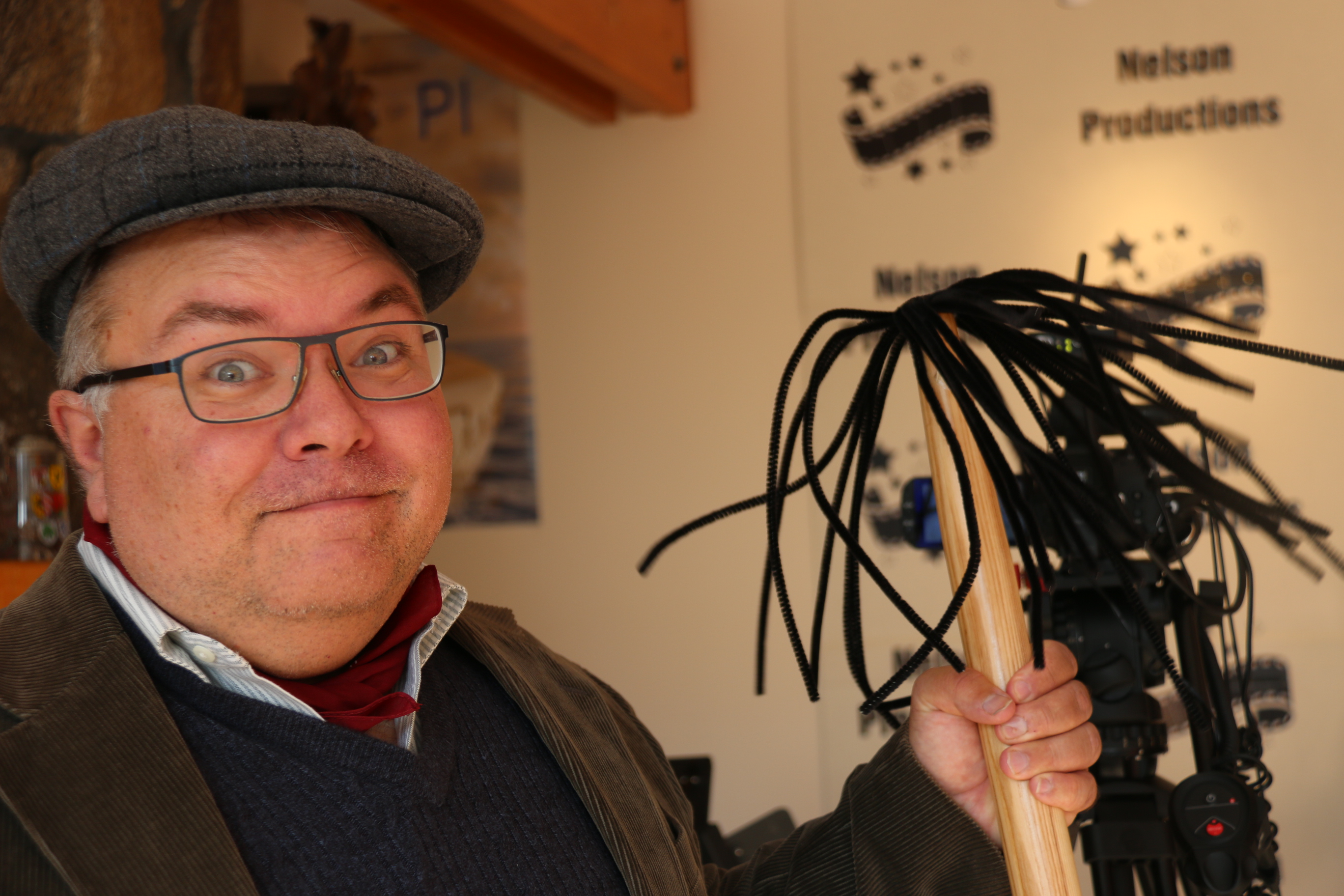 Worldcon 75 – a trip to Helsinki, part 4 – The Masquerade 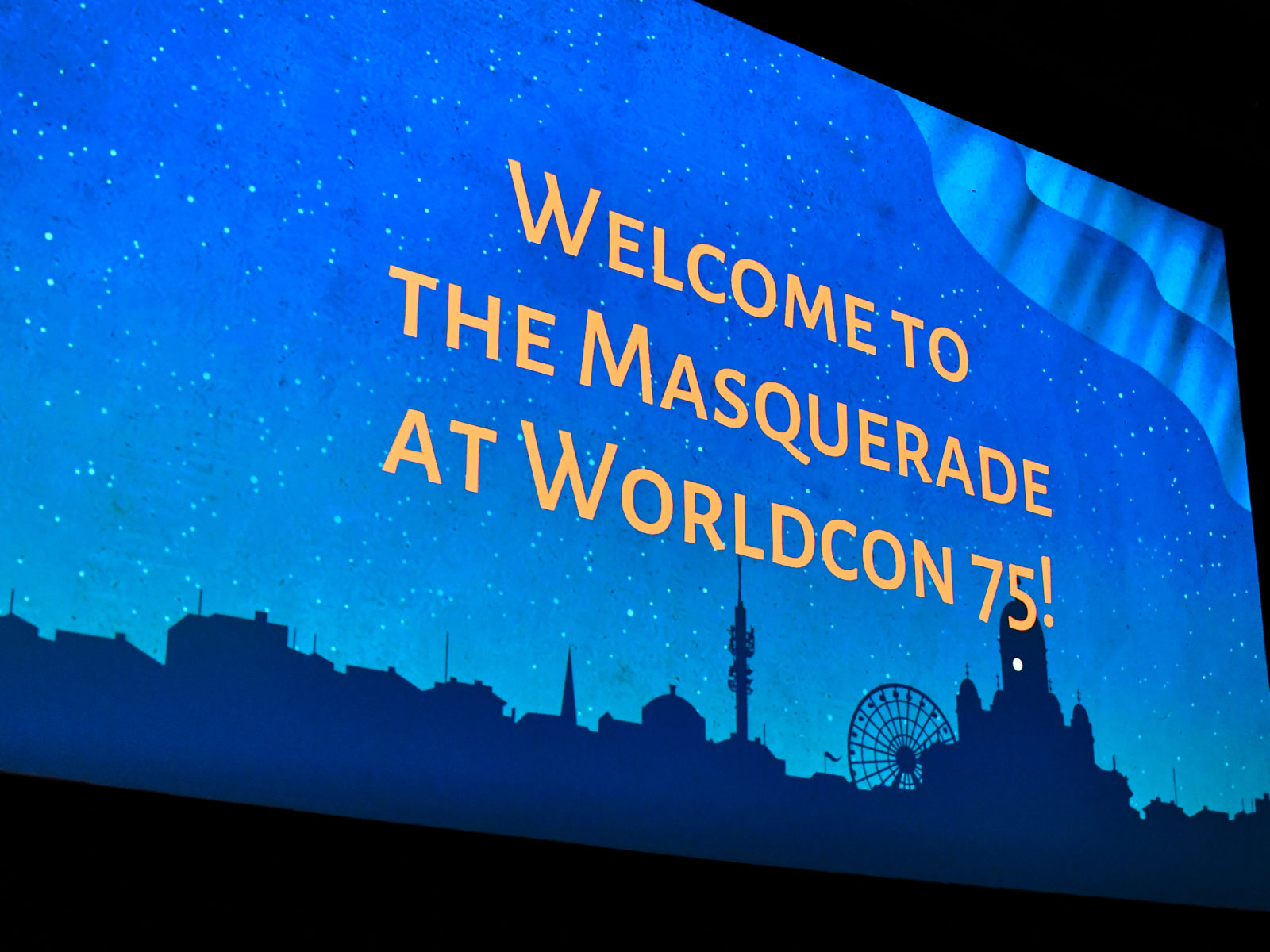 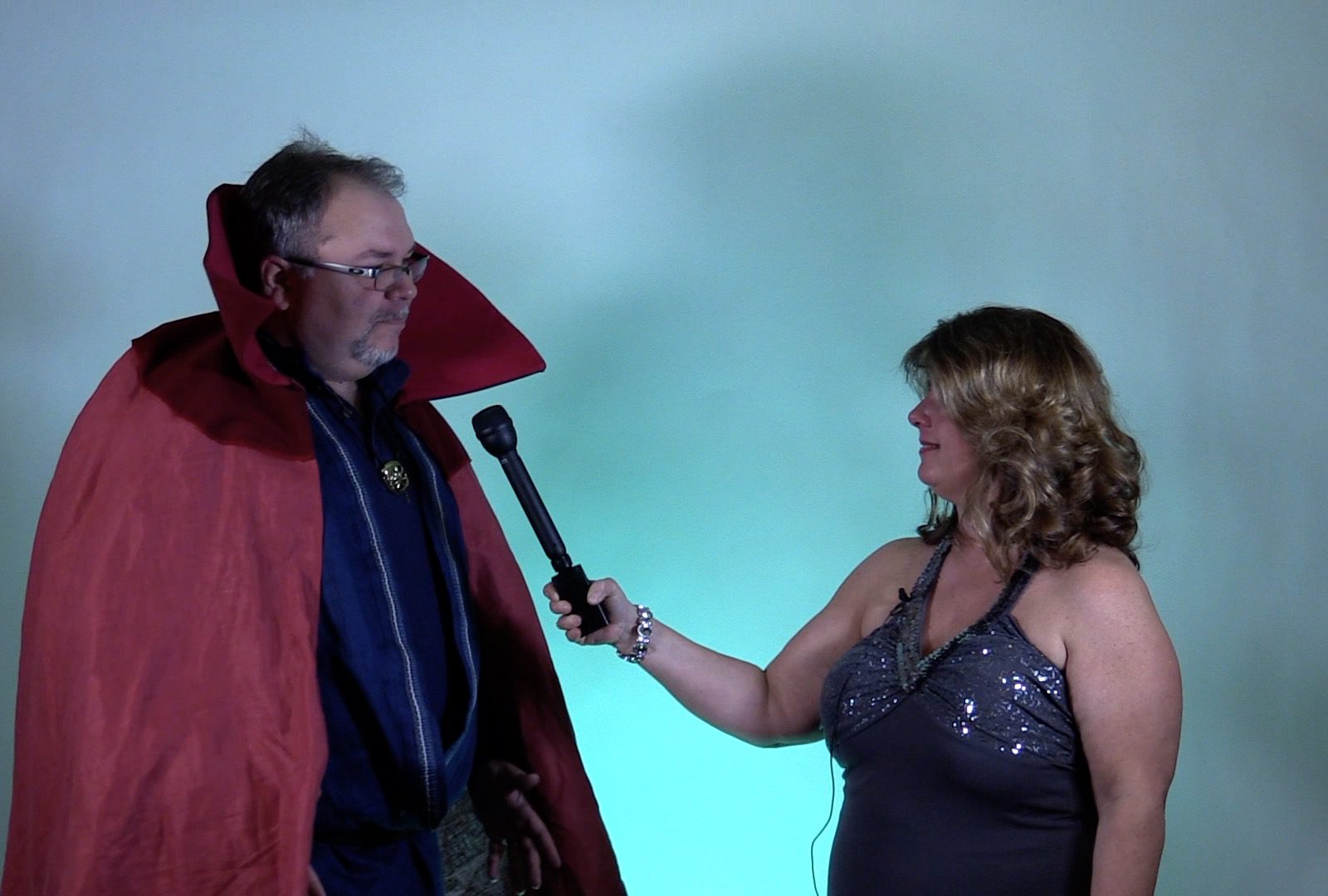 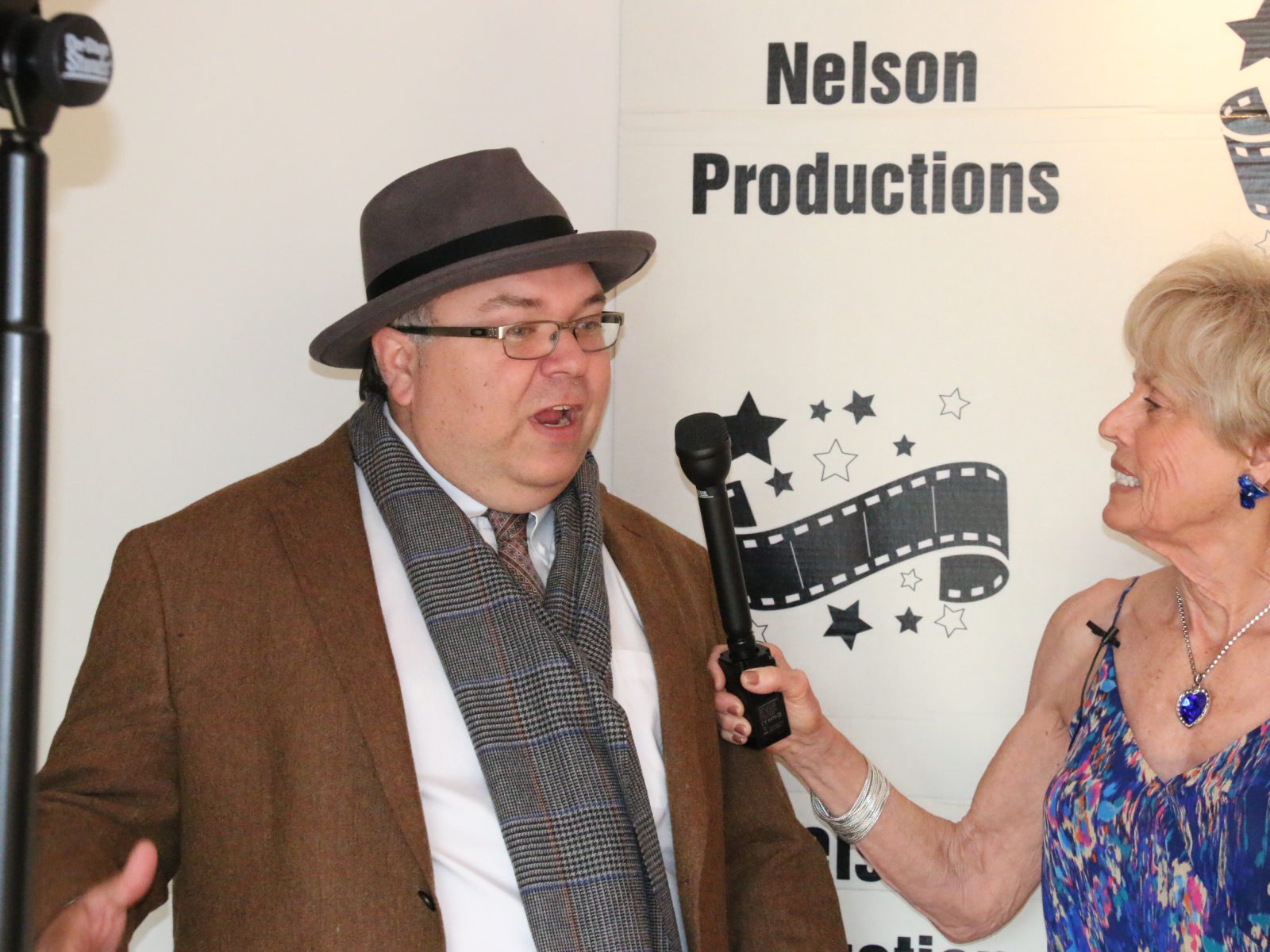 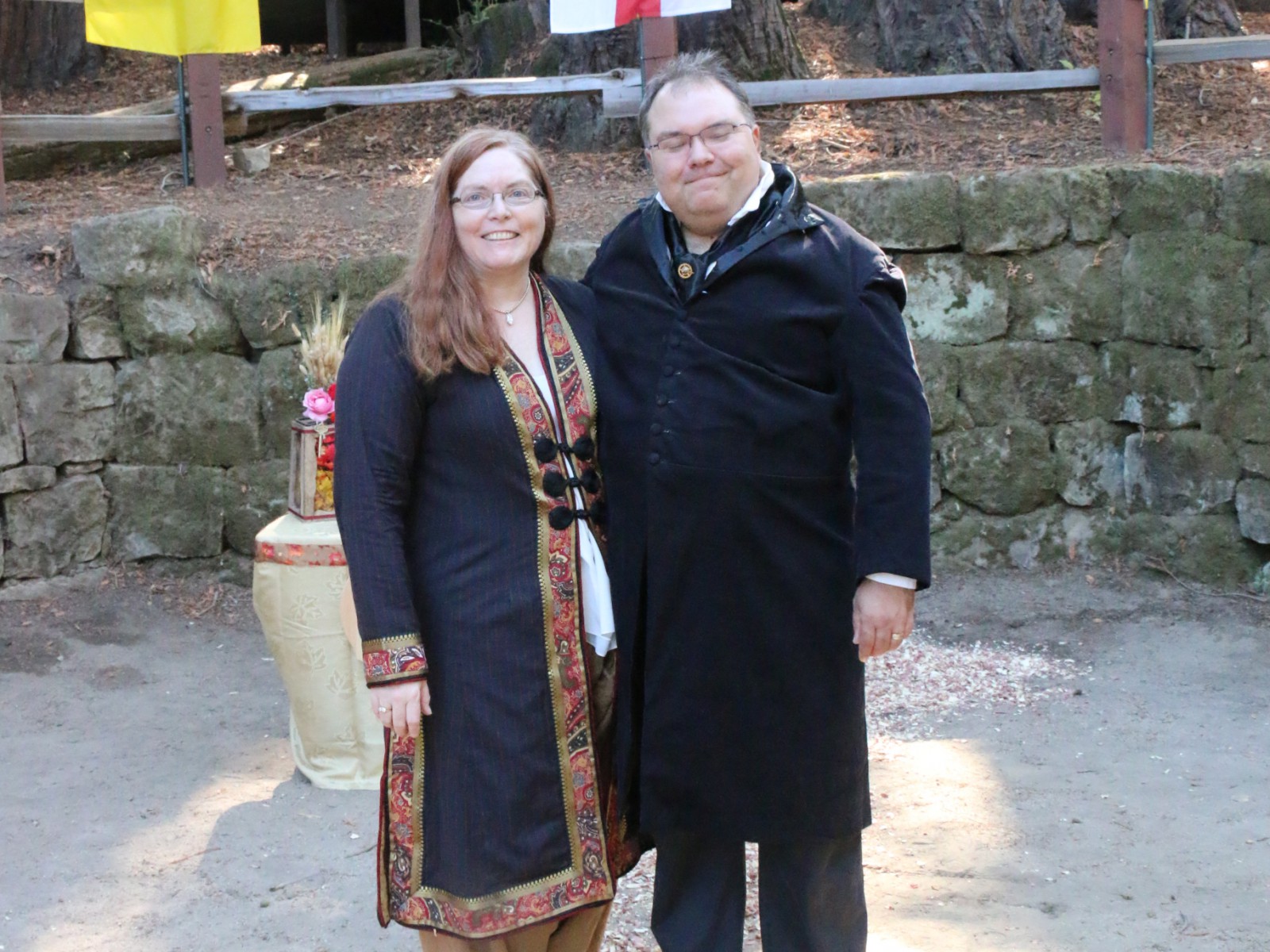 I purchased a great jacket from J. Peterman at the holidays last year. And I wanted to make a complete costume around this jacket. I thought that some harem pants and a shell would work well. After searching… Read More 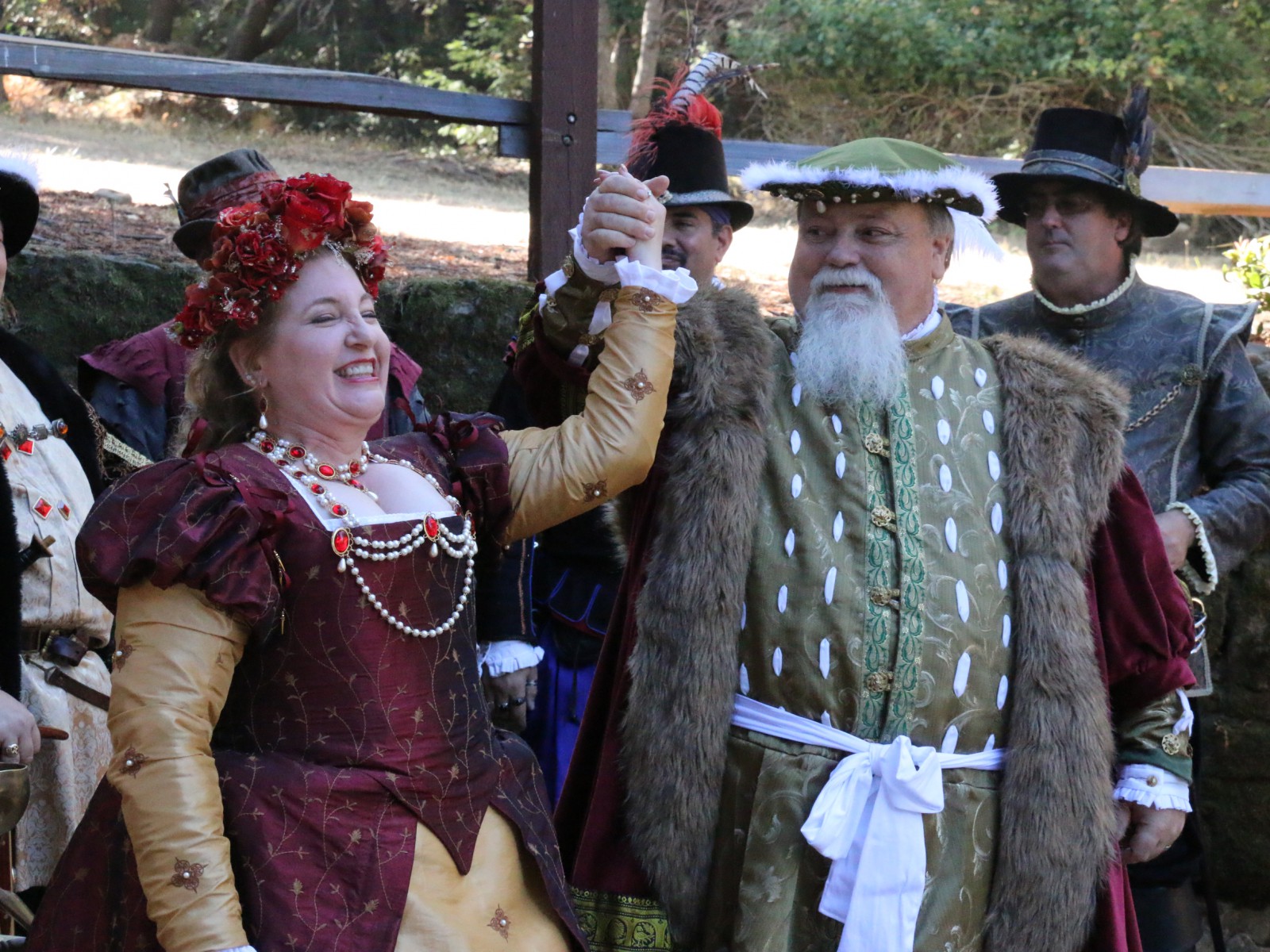 Our friends Erland and Angelena were married last weekend. Stephen was the officiant, and I was one of the photographers. Attendees were encouraged to dress up in Renaissance or other costumes. I wore the J.Peterman jacket and harem… Read More