One of our friends wondered if I would be willing to put on “some makeup” for a costume set… green makeup, to play Elphaba (the Wicked Witch of the West) for an Oz-based group for the Masquerade at… Read More

Stephen wanted a costume for Baycon in 2003, and we thought that he could do Vir from Babylon5.  I made this vest with the diagonal stripes and bright braid using a Revolutionary War pattern (McCalls 2258), with the… Read More 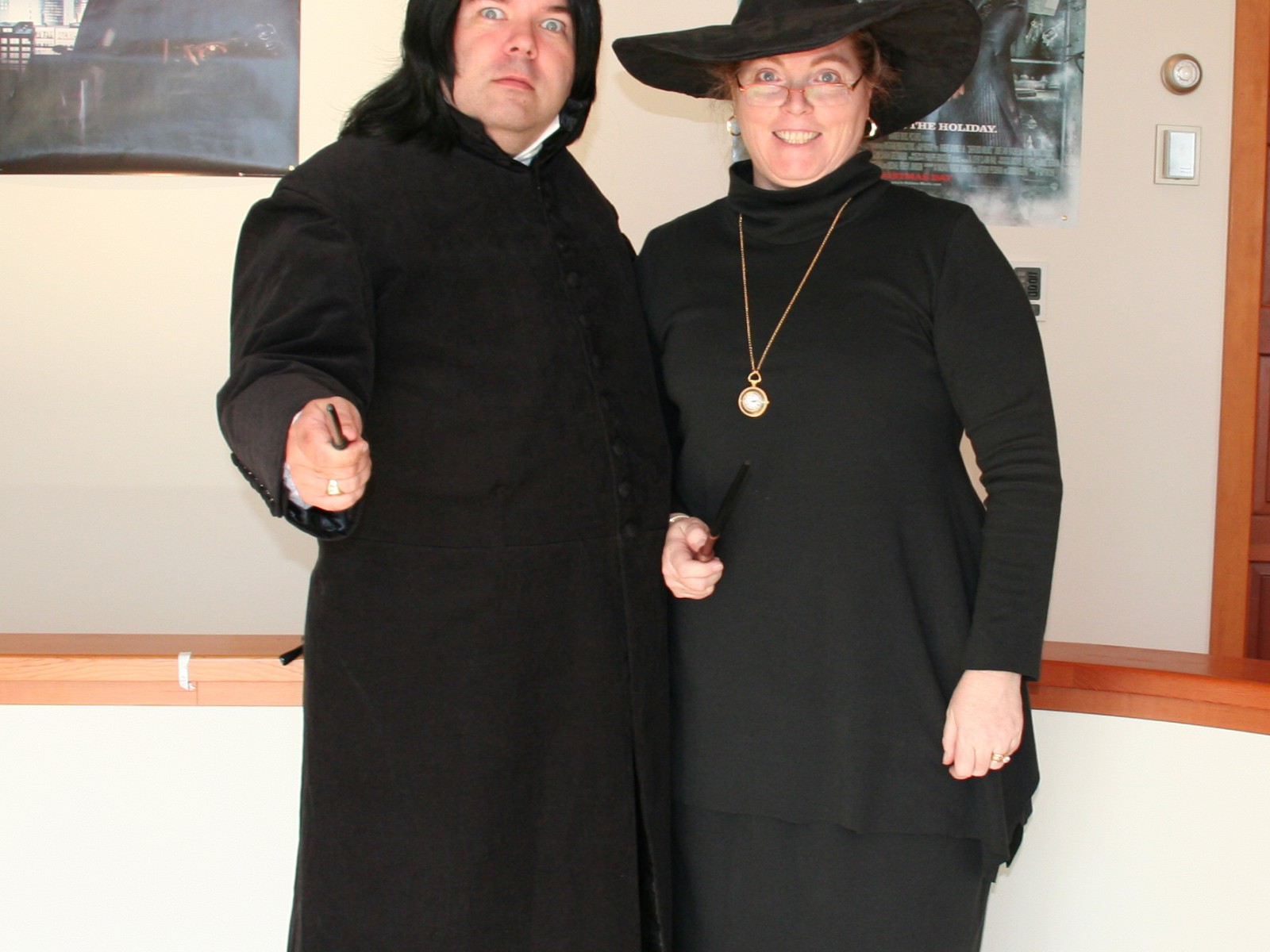 Stephen and I went to the Castello di Amorosa’s annual Mid-Summer festival in 2009.  It was sort of a busman’s holiday, as some of our friends from St. Michael’s were part of the entertainment (fencing demos, teaching, etc)…. Read More

I’ll be slowly posting some of our historical costuming pieces. I’m still not sure about the differences between blogs and pages at this point.  🙂